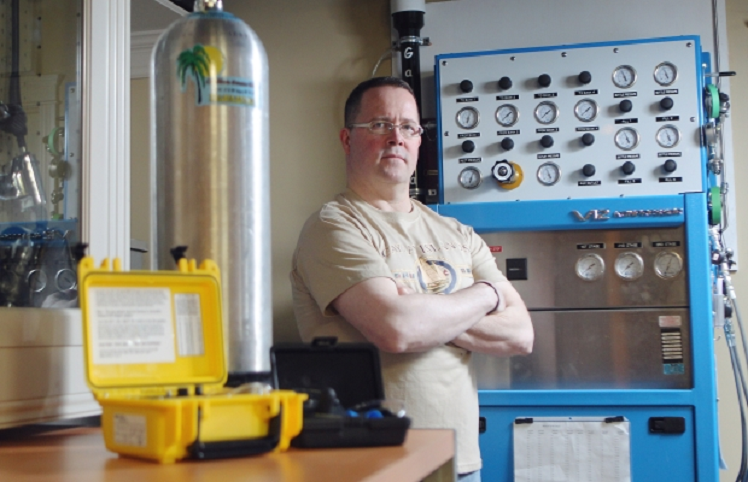 We take gear servicing seriously. So should you. Our Regulator service program starts with a discussion with you regarding any problems you may have been experiencing, understanding the number of dives you have put on the Regulator since your last service, and where, when and what type of service was last completed on your Regulator. 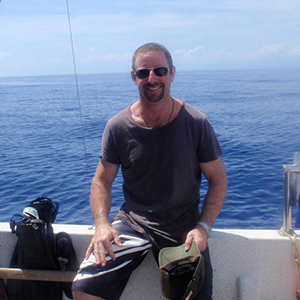 (Currently on Sabbatical down under) Adam began diving in Sydney Australia in 1984, then worked as a commercial diver in both the civil and defense industries from 1987 to 2013. Adam developed a deep love for diving the World War II wrecks and has dove extensively around Australia, Asia and the South Pacific. Three weeks after arriving in Canada, he was back in the water discovering the world of dry suits, frog kicking and cold water.

Would you like to learn more? Calgary Scuba has the most comprehensive Equipment Specialist Course available in town!